Did Algeria dope its World Cup soccer team to distract attention from protests? 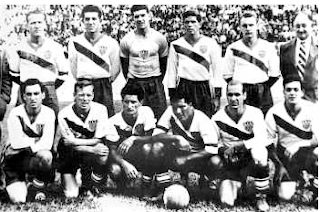