Showing posts from May, 2019
Show all

Saudi Arabia banking on Muslim and Arab summits to strengthen its hand. Don’t believe the hype 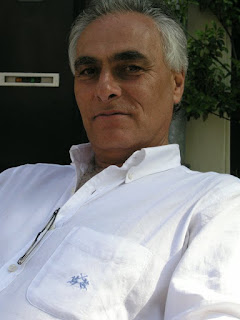 Asian Angle by James M. Dorsey Saudi Arabia banking on Muslim and Arab summits to strengthen its hand. Don’t believe the hype
A podcast version of this story is available on Soundcloud,Itunes, Spotify, Stitcher, TuneIn, Spreaker, Pocket Casts and Tumblr
·Strongly worded statements are the most likely outcome given the divisions in the region after eight years of war in Syria and inaction over Yemen’s humanitarian crisis ·Riyadh hopes three high-level gatherings in two days will bolster its position as a leader of the Islamic and Arab world 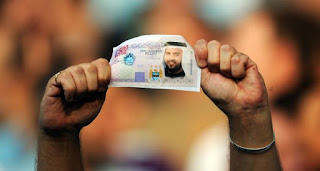 By James M. Dorsey
A podcast version of this story is available on Soundcloud,Itunes, Spotify, Stitcher, TuneIn, Spreaker, Pocket Casts and Tumblr
The bitter Gulf rift between Qatar and its Saudi and United Arab Emirates-led detractors could spill on to the pitches of English soccer.
A flurry of reports suggest that the Gulf rivals are seeking to buy big name English clubs.
Abu Dhabi billionaire Sheikh Khaled bin Zayed Al Nahayan, a member of the emirate’s ruling family, said this week that he had agreed terms with Newcastle United owner Mike Ashley to buy the Premier League club.
Meanwhile, Qatar reportedly was in talks to purchase Leeds United while Saudi Arabia has been rumoured to be circling Manchester United.
Stepped-up Gulf interest could take the region’s rivalry from the European level, where the UAE’s acquisition more than a decade ago of Manchester City and Qatar’s buying of Paris Saint-Germain set examples, into a national competition.
While both acquisitions have on balance co…
Post a Comment
Read more
More posts