Gulf states keep winds of change at bay – but for how long? 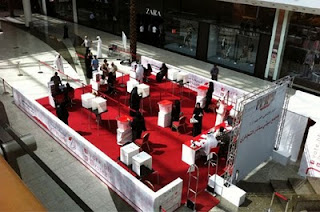