Tackling the elephant in the room: the incestuous and inseparable relationship between sports and politics (JMD on Play The Game)

Tackling the elephant in the room: the incestuous and inseparable relationship between sports and politics 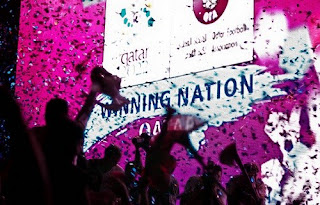