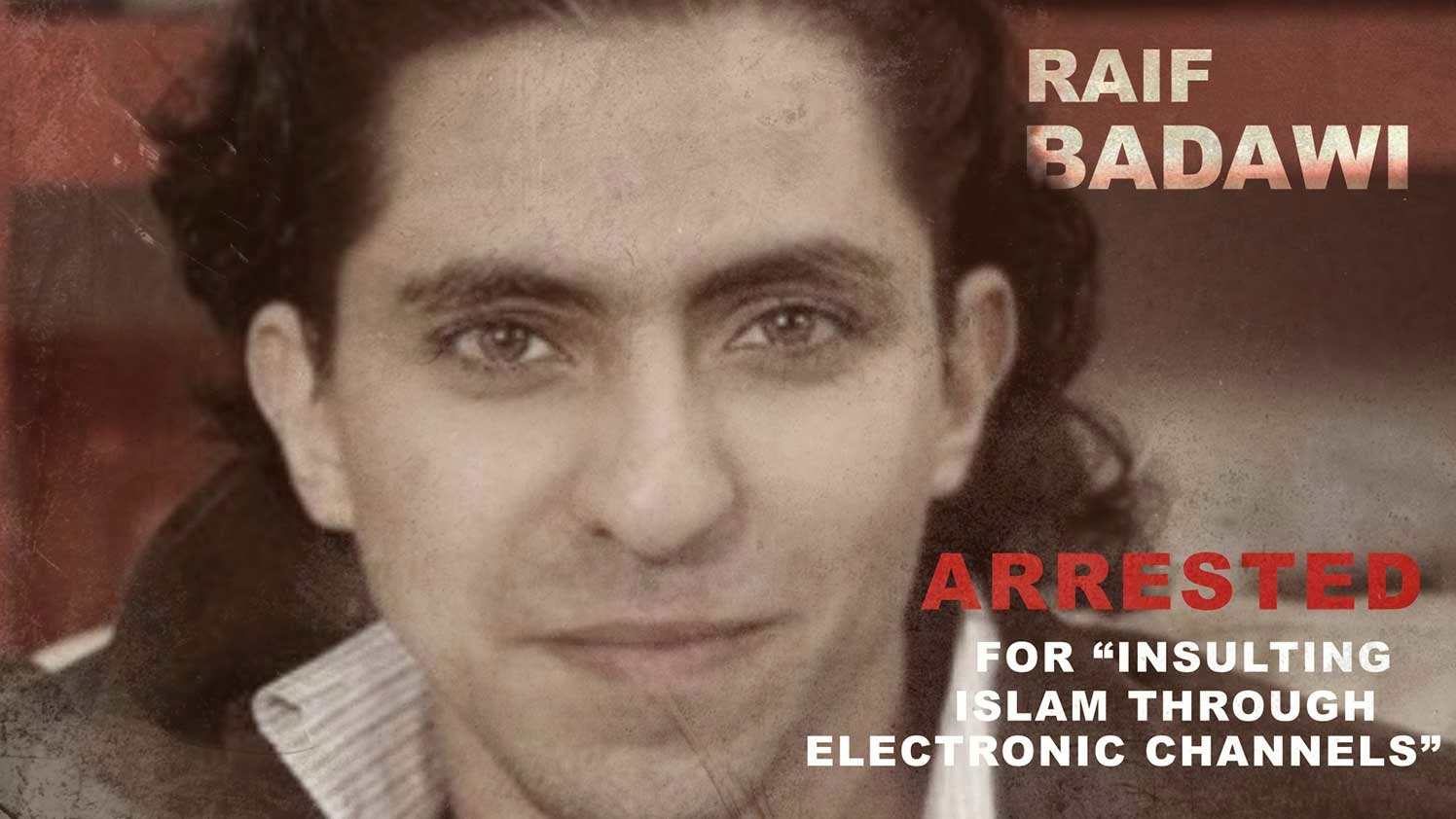 An avalanche of criticism of FC Bayern Muenchen,  a leading soccer brand and Germany’s most successful club, for playing a commercially driven friendly against Saudi Arabia’s FC Al Hilal amid a crackdown on dissent in the kingdom, the public flogging of a blogger and the putting on trial in a court that deals with terrorism charges of two women for violating a ban on female driving highlights the increasing risk autocratic Gulf states run in employing the sport to polish tarnished images and project soft power.

The avalanche also spotlights mounting discontent among fans and some soccer executives with clubs’ willingness to ignore human rights violations by their host nations.
The criticism of Bayern Muenchen, one of the world’s richest clubs with an annual turnover of $580 million, forced the German club, which was reportedly paid $2.3 million for playing the match, to issue a statement that cloaked an apology in a defence of its decision to ignore the kingdom’s deteriorating, never stellar human rights record.

In response to the criticism, Bayern Muenchen chairman Karl Rummenigge said in a statement that “Bayern Munich condemns all forms of cruel punishment that are not consistent with human rights, as in the current case involving blogger Raif Badawi, a critic of Islam. It would have been better to clearly address this on the occasion of our match in Saudi Arabia. We are a football club and not political policy-makers, but naturally everyone, ourselves included, ultimately bears responsibility for compliance with human rights."

Mr. Badawi, a Saudi blogger, was sentenced to ten years in prison and 1,000 lashes to be publicly administered 50 at a time over a period of 20 weeks for insulting Islam by criticizing the kingdom’s powerful clergy on his website, Free Saudi Liberals, which has since been shut down. Mr. Badawi was first lashed earlier this month. The second lashing was postponed on advice of a prison doctor.

Loujain al-Hathloul and Maysa al-Amoudi were referred at about the same time to a terrorism court for defying the ban on female drivers.

Mr. Rummenigge’s apology did not spare Bayern Muenchen further criticism. Theo Zwanziger, the executive committee member of world soccer body FIFA responsible for overseeing Qatari labour reforms following condemnation of the Gulf state and 2022 World Cup host’s working and living conditions for migrant workers, told the Frankfurter Algemeine Zeitung that "I have known for some time that at Bayern commerce beats ethics and, if in doubt, they will stand on the side of the purse. That's a shame, but it doesn't surprise me."

German Social Democratic Party member of parliament Dagmar Freitag, speaking to the Sueddeutsche Zeitung, added that "sport has a strong voice, but it does not use it at the points where it makes sense and can be helpful. Footballers don't have to be politicians but they should be aware of human rights conditions and could set examples." Ozcan Mutlu, spokesman for the left-wing Greens, added that "there is no honour to have a friendly game in Riyadh when, so to speak, right next to the stadium the blogger Badawi is flogged 1,000 times and has his skin pulled off his back."

Saudi Arabia has twice dabbled in the past year in projecting soft power through German soccer. Second tier German soccer club FSV Frankfurt, a year before the Bayern Muenchen incident, terminated a sponsorship agreement with state-owned airline Saudia because it refused to transport passengers who carry Israeli passports. FSV cancelled the agreement after German media accused the airline of anti-Semitism and Frankfurt municipal officials and prominent German Jews denounced it.

Adding insult to injury, FSV announced the same day of the cancellation a partnership with local club TuS Makkabi Frankfurt, a Jewish club that is historically part of the centrist wing of the Zionist movement. US critics had earlier called for the barring of Saudia from US airports. To be fair, Saudi Arabia recently announced that it would no longer bar Jews from gaining employment in the kingdom.

The Bayern Muenchen incident nevertheless indicates that fans and some international sports executives no longer are willing to turn a blind eye to violations of human rights or what some describe as reputation laundering. The greater sensitivity comes as the International Olympic Committee (IOC) introduced human and labour rights into contracts for future Olympic hosts. FIFA earlier acknowledged that those rights should be part of its hosting criteria. Human rights groups and others like Transparency International are moreover putting sports high on their agenda.

Controversy over Qatar’s restrictive labour regime has put it at the head of the activists’ firing line. Qatari difficulty with reforming the regime that puts workers at the mercy of their employers has raised the spectre that the Gulf state could be deprived of its World Cup hosting rights if it fails to match its lofty words with deeds. Mr. Zwanziger has suggested that a motion to take the tournament away from Qatar could be tabled at a FIFA congress in May if the Gulf state has not taken concrete steps by then.

To be fair, Qatar, unlike other Gulf states, has engaged with its critics and published charters for the rights of workers employed on World Cup-related contracts. Qatar’s difficulty is that the issue of labour rights sparks existential fears in a country whose citizenry accounts for a mere 12 percent of the population and fears that it could lose control of its state, culture and society. Qatar walks a tightrope in balancing the need to respond to international criticism quickly and a domestic situation that demands gradual change.

Bayern Muenchen came under fire not only for its Saudi friendly. Critics also did not take kindly to the fact that the club spent the week before the game in a training camp in Qatar. "Even if Bayern does not determine the politics in Saudi Arabia and Qatar, its presence there legitimises it," a Bayern member tweeted under the Twitter handle @agitpopblog in an open letter to club officials.

James M. Dorsey is a senior fellow at the S. Rajaratnam School of International Studies, co-director of the University of Wuerzburg’s Institute for Fan Culture, a syndicated columnist, and the author of The Turbulent World of Middle East Soccer blog and a forthcoming book with the same title.
FIFA Qatar Saudi Arabia World Cup 2022