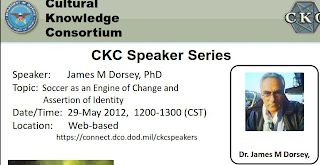 Those interested in participating in the Webinar, please register at


Hope to meet you there.